December 30, 2020
I have spent a good part of 2020 watching online performances as theatres are closed all over the world. In the a-hundred-or-so pieces of Covid theatre there emerged three sets of spatial relationships that are particularly interesting: ·       -  Imaginary space and real space ·       -  Virtual space and physical space ·       -   Public space and domestic space In the previous entries, I attempted to explore the issue of theatrical duality, which mainly deals with the first relation between the imaginary and the real. Digital theatre, however, because of the use of media, is much concerned with the interplay between the virtual and the physical. Pre-Covid online performances often explore possibilities of theatricality and interactivity in the virtual space. An early practice is Desktop Theatre’s waitingforgodot.com (1997) which ‘stages’ Beckett’s story in a chat room. RSC’s Such Tweet Sorrow (2010), a twitter version of Romeo and Juliet is composed of tweets by actors
Post a Comment
Read more

November 30, 2020
The distance between the actor and the fictional character they are playing is addressed by Manfred Pfister in The Theory and Analysis Drama , in which he points out that one of the factors determining the ‘degree of theatrical illusion’ is ‘the style of acting employed - that is, to what extent the behaviour of the fictional figure is rounded off by the actor with realistic details, or, conversely, reduced to characteristic behavioural archetypes’ (23). To the end where the actor and the character merge, or the actor identifying themselves as the fictional character, is naturalist and realist acting, e.g. of the Stanislavsky school. Examples of the other end could be Greek tragedy, baroque opera which feature ‘gestural and mimetic conventions’ (ibid.), and Brecht’s epic theatre, where actors employ ‘gestus’, i.e. showing they are acting. Besides the acting style, Brecht’s characters often present themselves in the third-person perspective. For example, Mother Courage announces: ‘H ere
Post a Comment
Read more 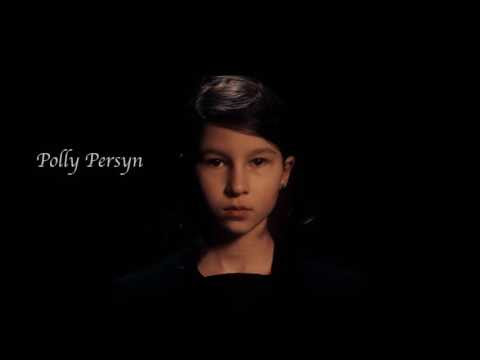 Theatre has always been fascinated with the relation between the make-believe world onstage and the reality of everyday life. According to Erving Goffman, when in a theatre, performers and audience agree to assume the make-believe world onstage and ignore out-of-frame activities that do not belong to this world. It implies a double awareness on the audience’s side that many scholars have addressed. In an eighteenth-century essay on ‘illusion’, Marmontel points out that theatre spectators are simultaneously seeing a fictional story and a real event (95). This is echoed by Pavis who names it ‘the double game of illusion’, in which theatrical illusion and reality or ‘disillusion’ can never stand alone but appear ‘always as a pair’ (178). Walton describes the experience of theatre going as between two poles: one distanced from the represented world and the other immersed in it (273). His observation reveals that this duality is not a dichotomic relation, but rather a continuum between il
Post a Comment
Read more

To Be A Machine and the Liveness Debate Revisited 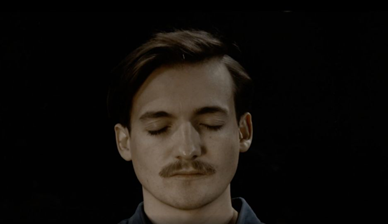 To Be A Machine (Version 1.0), premiered in October 2020 as part of Dublin Theatre Festival, is a stage play adapted by Dead Centre and Mark O’Connell from the latter’s 2017 non-fiction book on transhumanism. By ‘stage play’, I actually mean a show performed in theatre and streamed live on Vimeo. And by ‘live’, of course I do not mean that the audience are in the same physical space where the performance takes place, but that they are able to watch it in real time as it is happening. But the fact that the term ‘live theatre’ now needs a lot of explanation epitomises the new normal of theatre during the Covid-19 pandemic. At the beginning of the show, we see the face of Game of Thrones star Jack Gleeson, who plays the writer Mark O’Connell. As he is saying to us 'try to forget the screen you are staring into’, the camera zooms out to reveal the frame of a tablet. So this is not the ‘actual’ Gleeson that we are seeing, but instead, a double-mediatised image of him. And he goes
Post a Comment
Read more 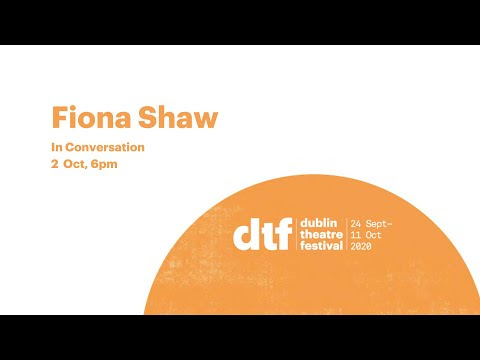